Last night we kicked off first rehearsal in Rabb Hall at the BPL, and joined together as a cast, artistic team, and staff to hear the script come to life.

As we head into the world of the play, we’d like to point your attention to a foundational piece of background information: an extensive 2013 special report by Reuters on the world of online adoption “disruption” and “re-homing.”

A warning: the 5-part series is heartbreaking, and necessary. It discusses in detail the real life Yahoo groups that served as a forum for families who sought to dissolve their adoptions and find new homes for the unwanted “difficult” children, often without background checks for the new custodial family, and certainly without involving authorities.

As a result of Reuters’ reporting, several states introduced legislation to address these unofficial dissolutions and better track the previously untracked movements of children over state lines. The Yahoo groups for adoption reforming were shut down shortly after the exposé, but the internet trade in disrupted adoptions didn’t go away, it just moved mostly underground, into secret Facebook groups, and via a whisper network of DMs on more public-facing adoption fora like this one.

The Reuters series talks about the traumas that these abandoned children have endured, and some of the lasting impacts. We’ll be going into more detail about those traumas in a future blog post.

First Rehearsal: Actor Minh-Anh Day and a mock-up of the Jeenu puppet 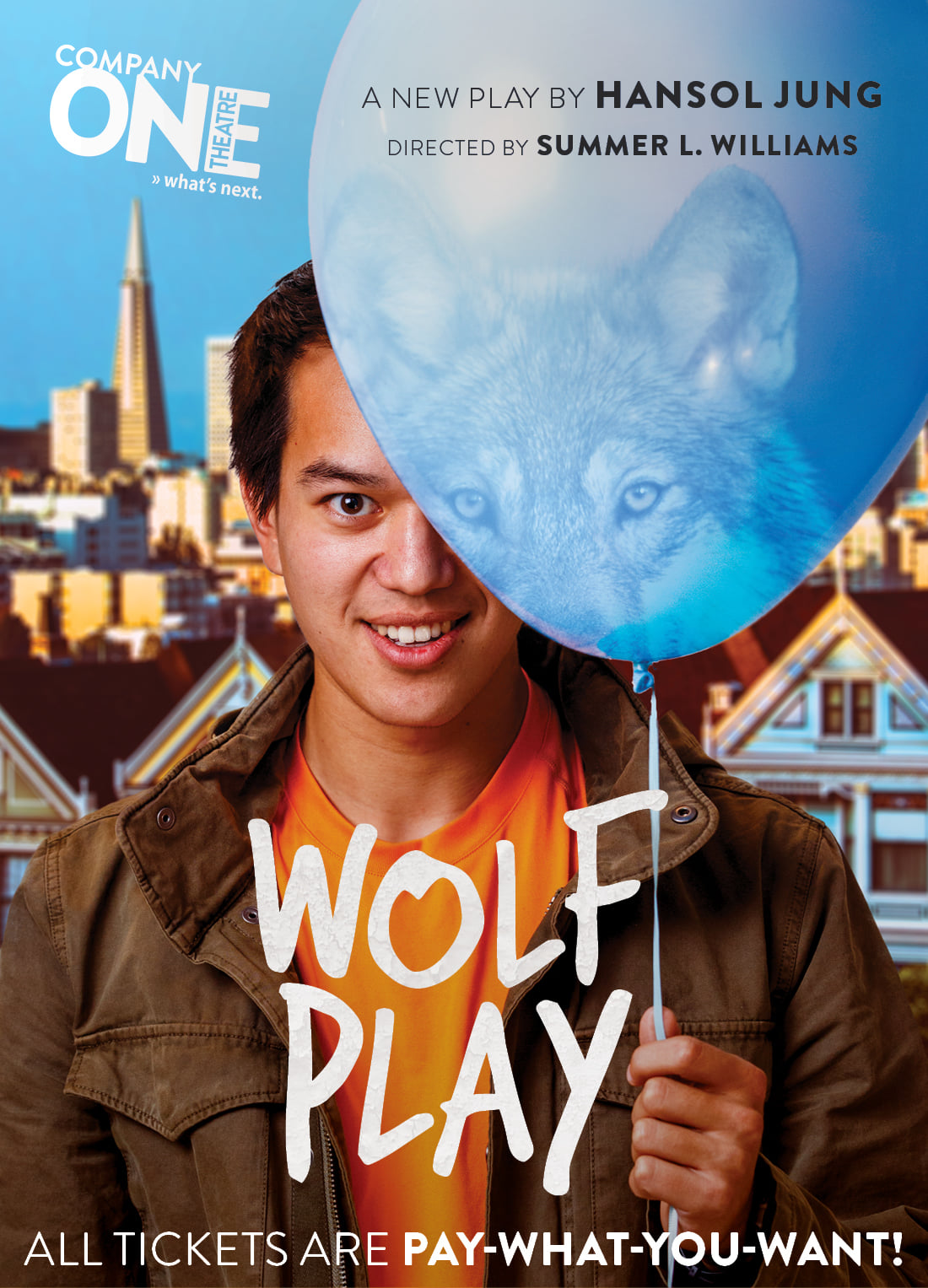